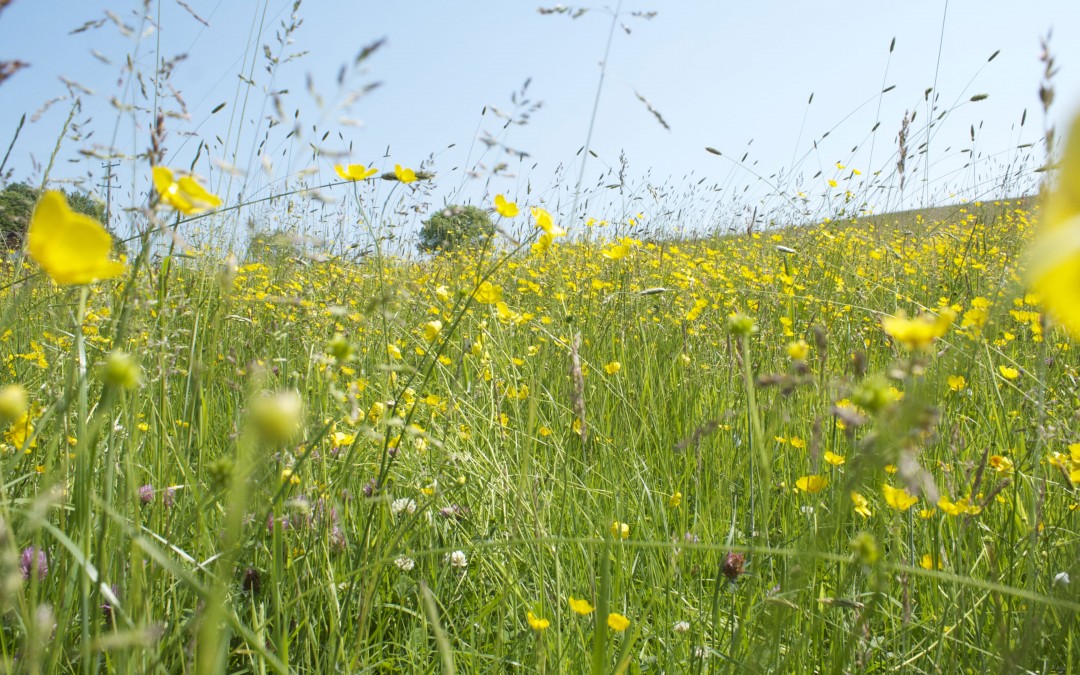 In 2013 they began the process of strewing hay from Far Starling Bank as a way of spreading herbage seeds across the rest of the site to help increase the number and variety of plants and to restore the more improved meadows to their former glory.  To celebrate the 60th anniversary of the coronation of Queen Elizabeth II, Far Starling Bank became Worcestershire’s Coronation Meadow. 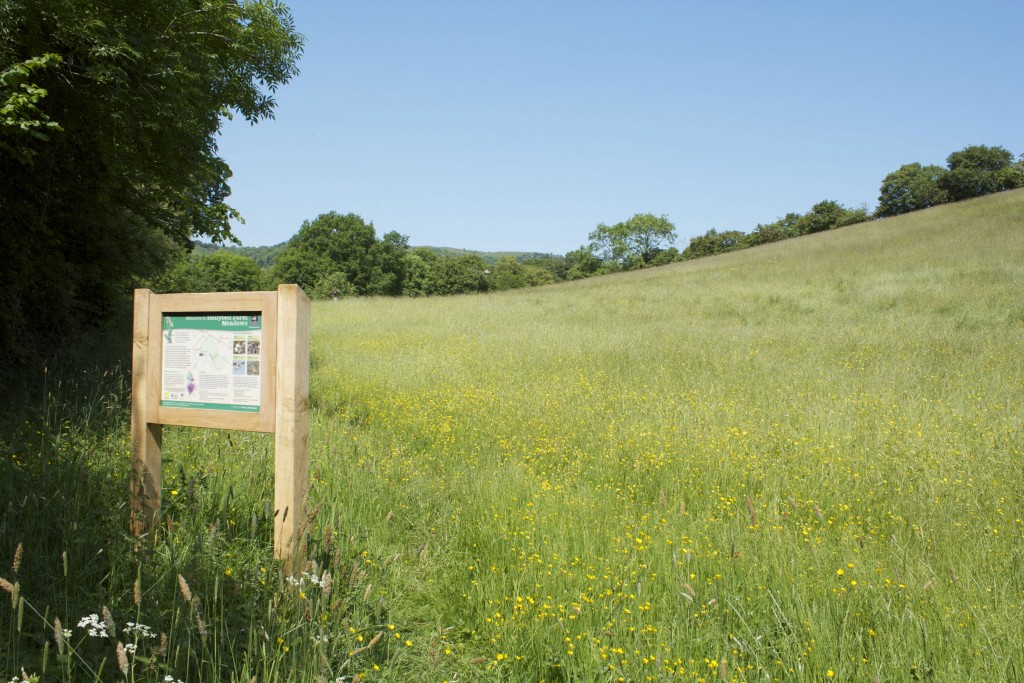 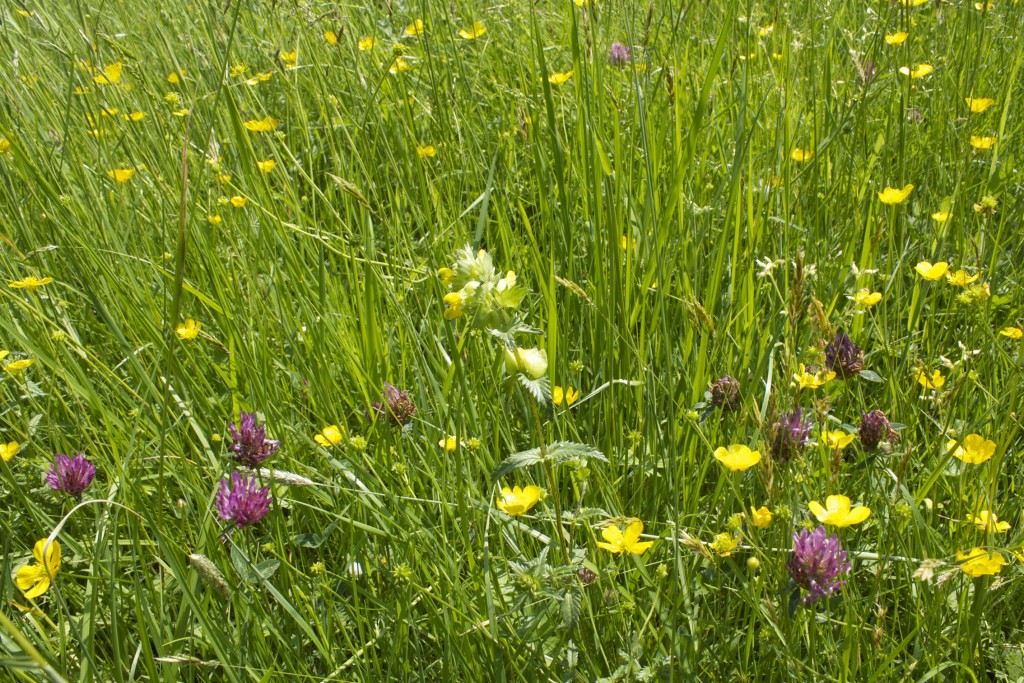 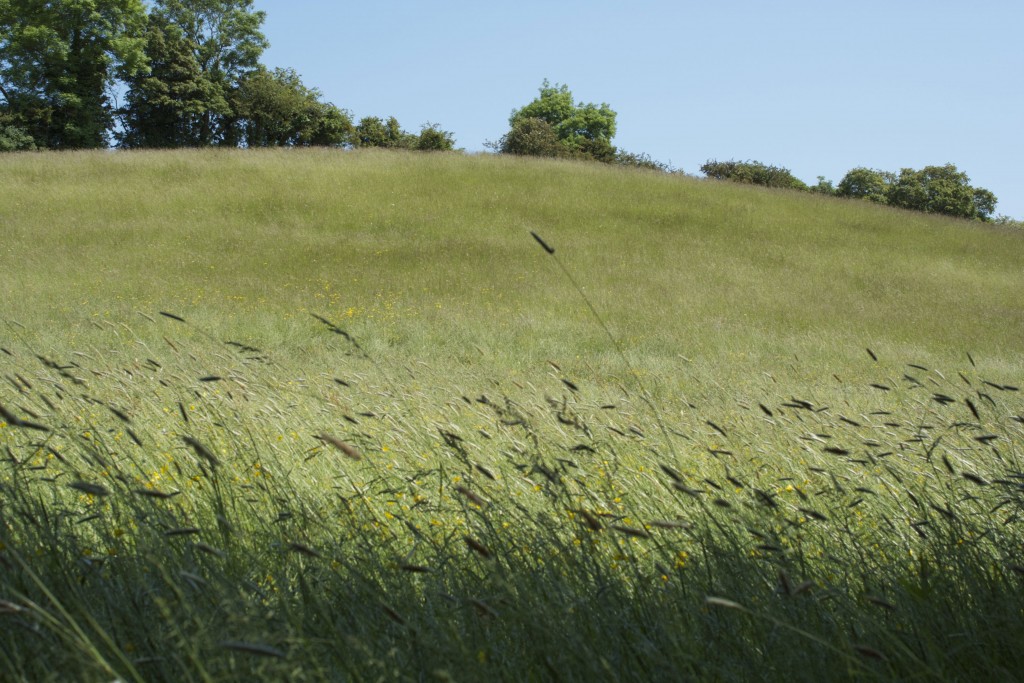