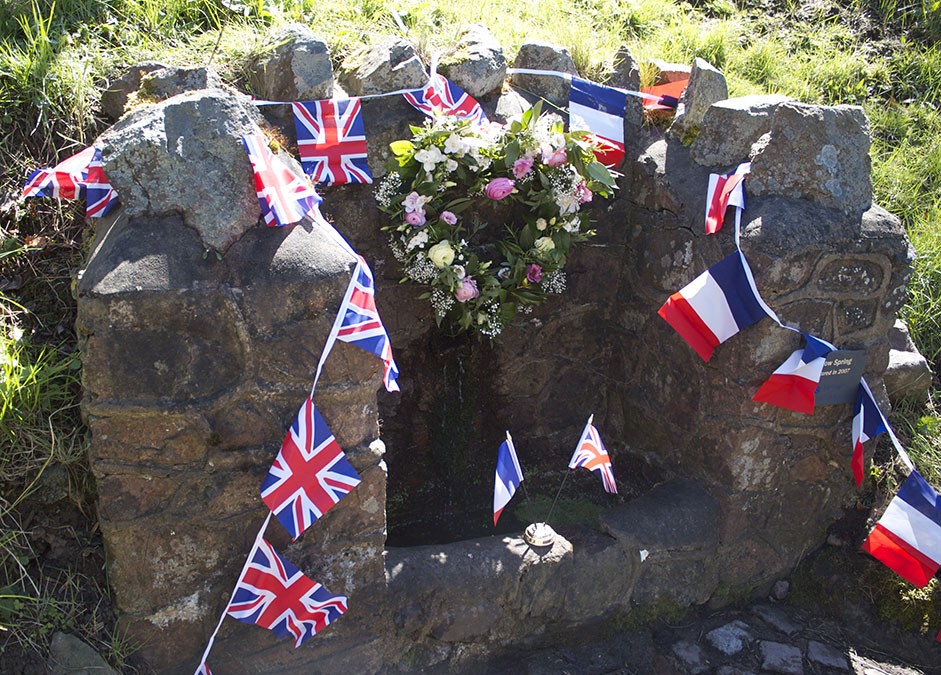 The theme for 2016 is Friendship – L’amitié, celebrating the twinning of Malvern with Bagnères-de-Bigorre in the French Pyrenees.

Decorations should be in place for 29th April,  and remain on display for the bank holiday weekend, and into the following week. Maps showing the sites of all the dressed wells available from Tourist Information Centre in Church Street, Malvern. Inquire there about minibus tour or organise your own walk or cycle – a few springs are not that close to the road.

I will be dressing the Willow Spring on Walwyn Road, Upper Colwall so look out for it!

Willow Spring
Location: B4218 Walwyn Road, 300 metres south of the Wyche spout and the Wyche Cutting.
Grid Reference: SO76754344

Travelling from Malvern Wells through the Wyche Cutting into Herefordshire, take the lower left fork down towards Colwall (Walwyn Road) and Willow Spring is about 500 yards down on the left, beside the road by a track-way but before the hairpin bend.

This is an ancient ‘fault’ spring where originally the water flowed from an outcrop of rock beside a willow tree, hence the name. During the Second World War a plane discharged sixteen bombs over Malvern and one of these was reported to fall beside this spring, damaging it. In 1947 the present Malvern stone surround, spout and small trough, were installed, probably with a hidden collector tank underground to harness water from the damaged spring. The spout now only runs at a tiny trickle and it was restored in 2008 as part of the Springs Restoration Project. 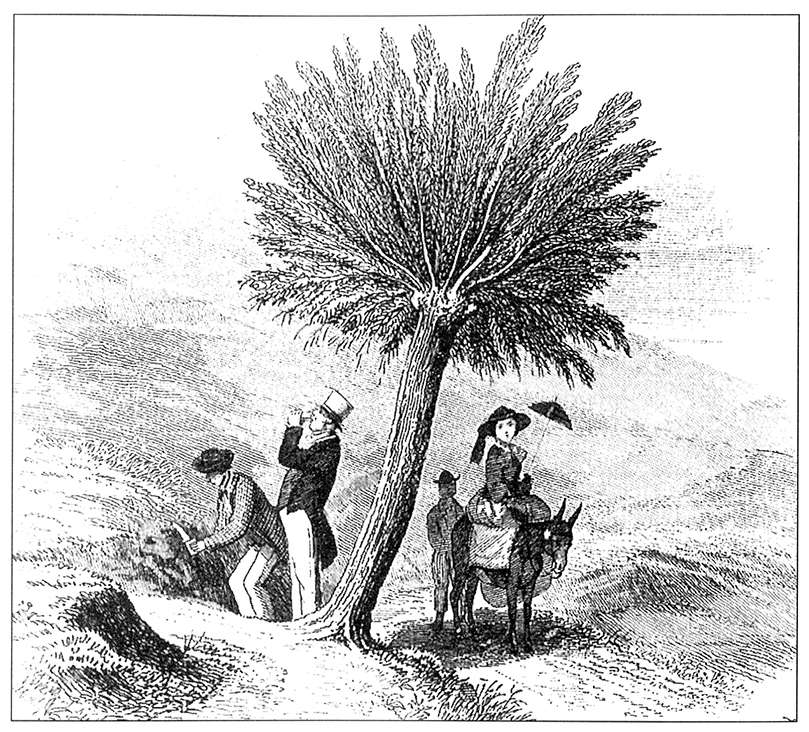 A drink at Willow Spring rock 1855